Chris Reddy is a solo acoustic guitarist and a member of the Worcester Ma. rock band Doctor Robert, performing lead vocal and lead guitarist duties. He is also the lead guitarist in the local tribute band Invisible Sun, a tribute to the music of The Police. Chris is also a solo recording artist with several solo CD’s and a performer on the New England scene with his act – Acoustic Loops from Hell.

Chris began playing guitar growing up in Leominster and studied with the late great Johnny Moore at the age of seven where he learned acoustic and gradually electric in his early teens. In High School he helped form the progressive rock group Transit, playing lead guitar and later assuming lead vocal work along with all guitar duties. After 20+ years with Transit, and other bands along the way, Chris ventured out solo in the late 90's with several self produced CD's and continues to play throughout New England scene regularly while continuing to produce and record in his Digital Kitchen Studio. He continues to also play with Doctor Robert and Invisible Sun.

Chris has opened for many headline acts and continues to impress with his technical acoustic performances. Utilizing loop station technology, and a gist for going deep in the playlist, Chris’s performances have always offered a new direction in solo performance. Opening sets for many high profile national acts have included - Dave Mason, Gary Hoey, Johnny A, Marcy Playground, Stan Ridgeway, Jim Weider and others. He has also been a featured performer at various music festivals including Pulse College Fest, The Worcester Music Awards, and Shirleyfest.  As an employee of the local magazine Pulse, Chris also produced and planned the annual Worcester Music Awards shows for the past 15 years, performing 4 times throughout the years. In 2006, Chris performed 28 songs by the British pop band XTC at Vincents in Worcester to rave reviews and he continues to pursue other challenging musical projects.

Drinking Songs for the Working Stiff (2006)

We hope you enjoy this site. It is dedicated to all who enjoy music and the pleasures of creating it. Please check out the links page for other band listings, music sponsors, and all things good in the industry ! Also, check out the Digital Kitchen Recording Studios page on this site for details on recording your own project. 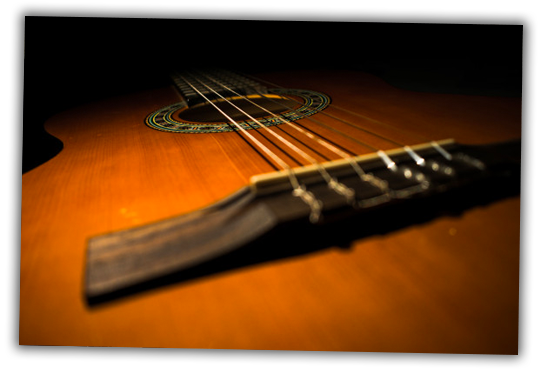 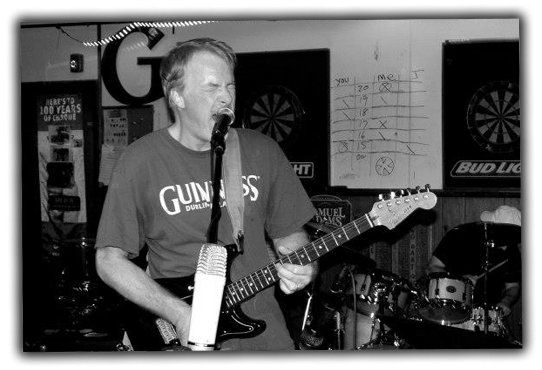 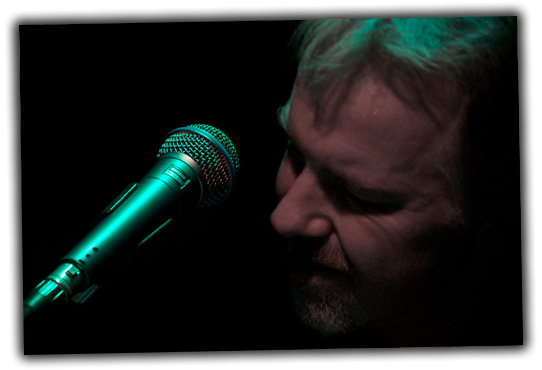 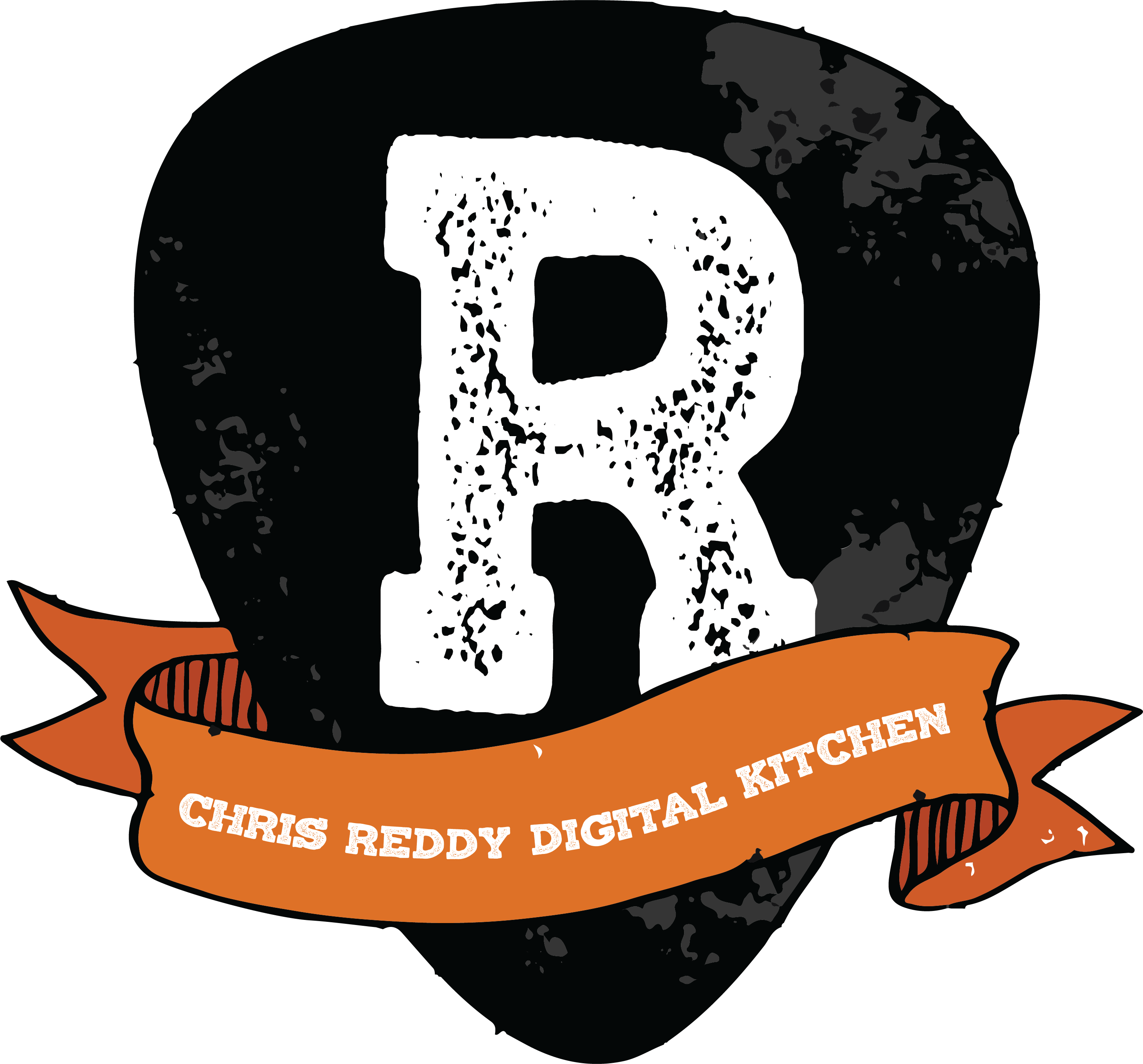